The next club evening is Thursday 2nd November at Stills. Doors open 6.30  for 7 pm start.

The theme is PARADOX. I have conducted extensive research to try to uncover the meaning of this word. As a result my mind is already totally messed up. All I can do is suggest that you carry out your own research.

You are required to bring along a photographic  printed image of a paradox. I suspect that you will need to explain what is paradoxical about your image, but if the paradox somehow reveals itself to us without explanation, that would be wonderful.

The next meeting is at Stills on Thursday October 12th. Note the change of date to the second Thursday of the month. Doors open 6.30 pm for 7 pm start. Donation of £3 to Stills on the night.

The theme is ‘Escape’.   Every day the news is full of people escaping from real dangers; escaping from war zones, from hurricanes, from earthquakes, from fires, from terrorist attacks, from famine.

Most of us don’t have these problems, but we still like to talk about escape; escaping from our day to day routine. We want to experience something new, new places, new people.

Bring along  one or more printed images to illustrate your take on the theme of escape. Come prepared to say a few words of interpretation and explanation.

September Meeting ‘The Thing Itself’

The next meeting is at Stills on Thursday 7th September,  doors open 6.30pm for 7pm start.

The theme is ‘The Thing Itself’.  Briefing notes have been given in a previous post; but the idea is that your photographs should have a sub-text;  that they should require the viewer to unravel an intellectual puzzle.  The puzzle doesn’t have to have an answer, in fact it might be better if it doesn’t, but the mystery should at least appear to be there.

Bring along 1 or 2 images, or a linked sequence. These should be in the form of prints which can be stuck to the wall using BluTack.

The format of the meeting will be slightly different to normal. A person, who is not the originator, will be selected to interpret each set of  images. Interpretation will then be passed to the audience. Finally the originator will be asked for their interpretation  (if they have one). We might end with a vote on the ‘Thingiest’ image.

The theme for September is ‘The Thing Itself’. I attach some advance briefing notes. Good luck. Don’t forget, August is ‘Happiness’.

Kant’s Critique of Pure Reason. Kant thought there was an external reality, but we may have a naive view of it. We use concepts like space and time; but if we had a different sense system we would see things differently. Kant thought we can not see ‘The Thing Itself’; only our version of it.

Science supports the idea that different animals may perceive the world differently. Bats navigate by sonar; dogs have a strong sense of smell. We think we are the ultimate life form, but maybe we only perceive a fraction of what is really going on. Does a snail have a theory of reality which includes the existence of humans? ‘The Thing Itself’ is out there, but we don’t recognise it.

Science fiction. It is easy to extrapolate the above thought train into science fiction. Maybe we are already surrounded by advanced life forms.  Maybe if we were cleverer we could gain access to telepathy, teleportation, and time travel. Maybe we could develop artificial intelligence to access ‘The Thing Itself.’

Photography. The reasoning here is a bit more prosaic but draws on the above to some extent. John Szarkowski used the term ‘The Thing Itself’ in relation to a 1964 exhibition ‘The Photographer’s Eye’.

The point here is that reality is one thing; the photograph is another. The photographer uses a number of tricks: composition, timing, framing, vantage point, detail, in order to make the image interesting to the viewer; to tease the viewer with an intellectual puzzle; to imply a narrative which may or may not be present in reality. The photographer invites the viewer to experience a reward by making their own discovery of ‘The Thing Itself’. 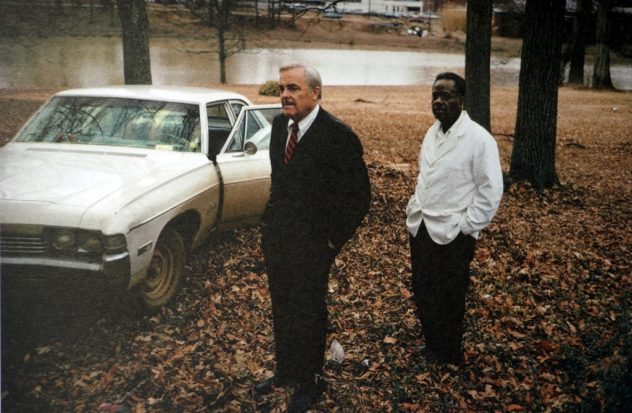 The next meeting of the DCC will take place on Thursday August 3rd. Usual venue, downstairs at Stills, doors open 6.30 pm for 7 pm start,  £3 donation to Stills on the night.

The theme is Happiness. It’s a tough call I know, but if you can’t find anything to be happy about in Edinburgh in August it means there are an awful lot of people in the city not doing their job properly. So let’s have your best shot. One or more printed image to stick on the wall.

Donation of £3 on the night.

It is hoped to shift the Photobook Group Meeting to the evening to allow more people to attend.

Further details will be issued shortly.

The next meeting of the DCC will be at Stills on Thursday June 1st.

The theme is Sculpture / Sculptural.

The next meeting of the Photobook Group will be at the Checkpoint Cafe at 11am on Tuesday February 21st.

It’s a small, informal gathering.  Just bring one Photobook to discuss with the Group while you have a cup of coffee.

The meeting is usually over by 12 noon.