Are you interested in talking about Photobooks?  Then come along to the new DCC photobook group. We will be talking mainly about published photobooks, but will no doubt be straying into the territory of making your own photobooks. What makes photobooks work for you? Bring along a favourite photobook and share it with other club members.

The first meeting will be in the Casa Angelina on London Street at 11 am on Tuesday December 15th.

This months meeting has no theme so please bring in any photography project you are working at and would like to get some feedback on – complete, in progress or even just at the ideas stage.

Please give a suggested donation of £3 directly to Stills to help them maintain the gallery.

Consult the genius of the place in all;
That tells the waters or to rise, or fall;
Or helps th’ ambitious hill the heav’ns to scale,
Or scoops in circling theatres the vale;
Calls in the country, catches opening glades,
Joins willing woods, and varies shades from shades,
Now breaks, or now directs, th’ intending lines;
Paints as you plant, and, as you work, designs.

Originally referring to the presiding protective deity or spirit of the place, in contemporary usage, ‘genius loci‘, refers to a location’s distinctive place-ness, not just the topography but the culture and politics of the society that shaped it.

How do photographers show this identity embedded in a place? What pricks the viewers sense of spirit in one image while making them indifferent to another? Does local insider knowledge or a visitors outside perspective prove more successful? How do stereotypes effect our recognition of the real ‘spirit of a place’?

Canada
Roluff Beny captured the epic, sublime, untouched and wild expanses. Owen Perry continues to use local knowledge to find the breathtaking in a harsh environment. Geoffrey James makes use of unusual formats to give a sense of Ottawa.

(Mentioned – ‘the spirit of other photographers’ Ansel Adams legacy and Takeshi Shikama’s experiences at Yosemite.)

China
Marc Riboud visited China from 1957 documenting the propaganda years of Mao through to the opening capitalism of the 1990’s. The difficulty in how an outsider finds the spirit of the country is touched upon in the introduction to his book by Jean Grenier –

A reality for more than a billion people who live there,  China is a myth for the five and a half billion others, registering as such on the worlds imagination.

Victoria Alexander provides a recent look at the country.

Paris retains its sentiment d’appartenance through time. From 1865 through Charles Marville’s street scenes to the 1920’s when Eugene Atget documented its vanishing alleys.

Local
Before Victorian nostalgia defined the image of Edinburgh completely Hill and Adamson captured the spirit of the city at photography’s inception.

Most of these are available at the Art and Design Library.

If you have any other recommendations on the topic please leave a comment. 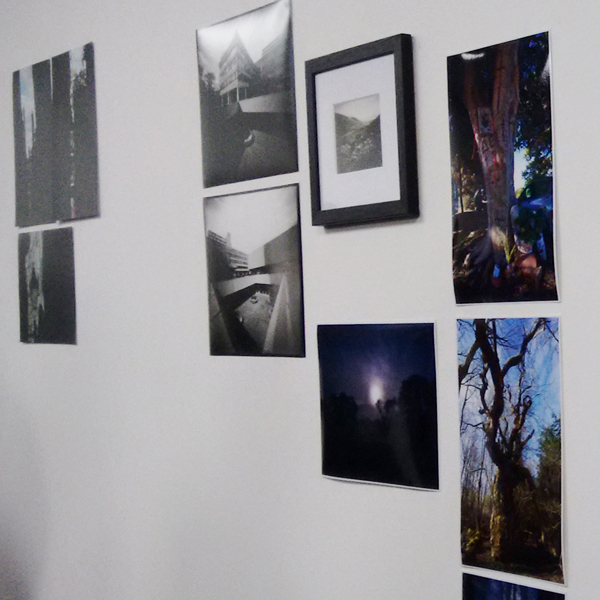 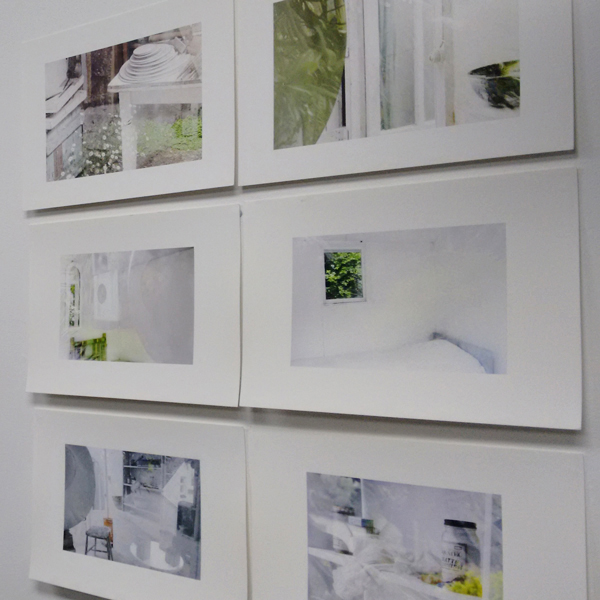 Please send 2 images of your work for the 6th DCC book, along with caption and any layout instructions to:

The previous blurb books can be viewed here.

The title for this months theme is taken from Thomas Kellner’s project Genius Loci. 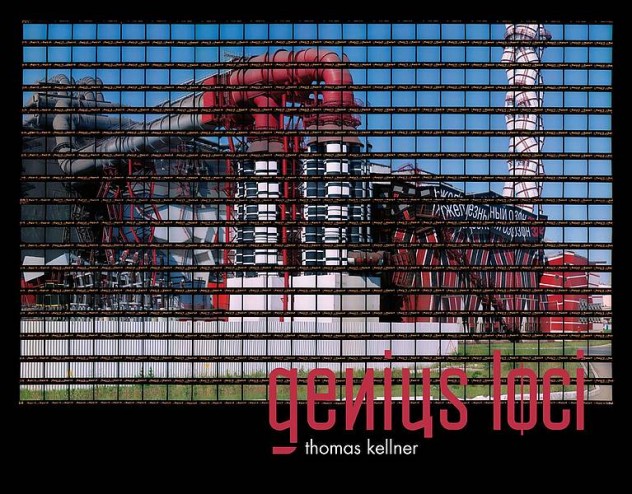 In 2013 Yekaterinburg celebrated it’s 300th anniversary. Founded by Georg Wilhelm Henning, who was born in Thomas Kellner’s home town of Siegen. The Genius Loci project celebrates the connection by looking at the similarities and differences between the industrial cities.

The next meeting will take place at Stills on Thursday the 5th of November, start time 7pm.

Novembers theme is Genius Loci. From Latin – genius (“lar”) + locī (“of (a) place”), genitive singular form of locus (“place”, “location”) = “(guardian) spirit of a place”.
How is photography used to capture the spirit of a place? Is insider knowledge or outside perspective more sucessful?
Interpret the theme as you wish, considering the differences between: place and space, local and foreign, culture and identity.

A suggested donation of £3 will go directly to Stills on the night to help them continue to provide the DCC a home.