From the first inkling of an idea to works-in-progress and completed projects bring along what you have been working on to share with the group. 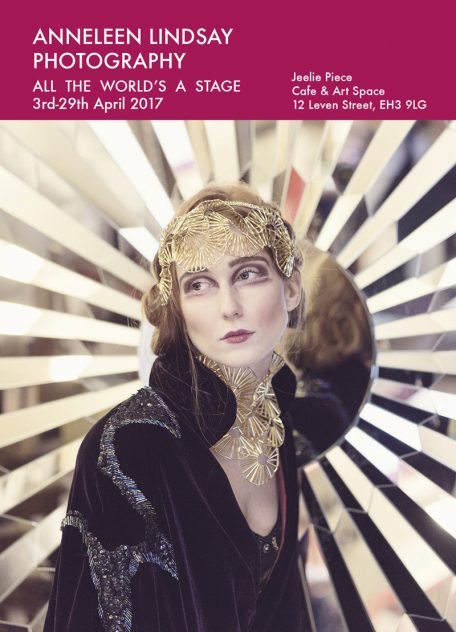 The next DCC meeting will be on April 6th 2017 at Stills.

The theme is Reflection.

Possible interpretations could include:
Actual reflections in windows, water, mirrors.
Self reflection.
Symmetry.

Bring one or more printed photographs, to be displayed on the wall and be prepared to say a few words to explain the idea behind your image.

New attendees are very welcome and if you just want to watch rather than display work that is fine. The DCC does not have a formal membership structure. Attendees are asked to make a £3 donation directly to Stills on the night to help them maintain their facilities for our use. 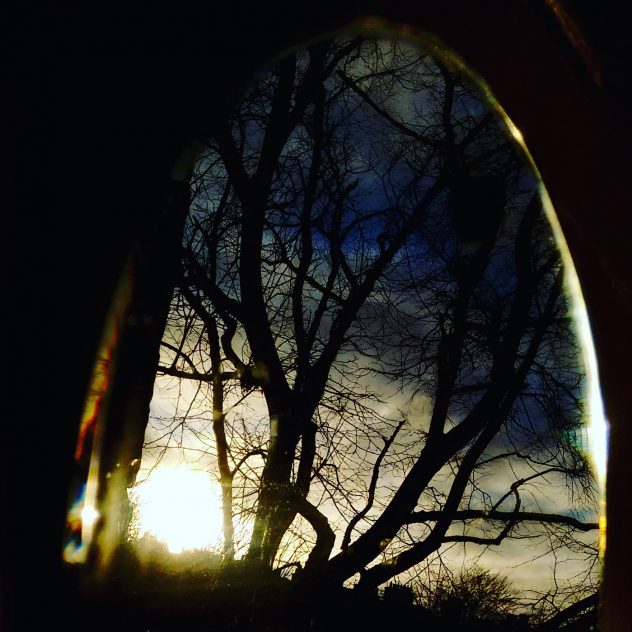 In April we looked at –

The Pool by Iain Sarjeant

When Your Ship Comes In and Fairy Tales by John Sumpter 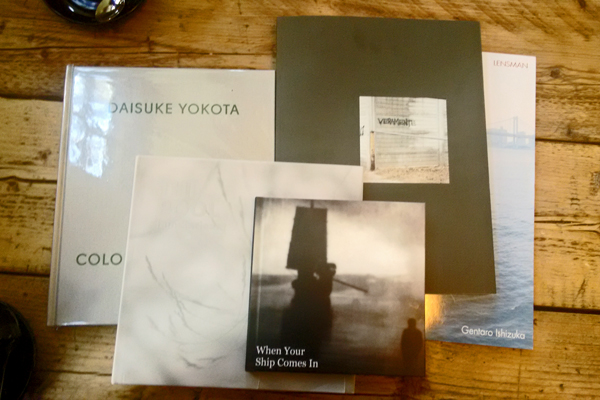 The next meeting will be on Tuesday 17th May at Checkpoint Cafe, Bristo Place, from 11am. All welcome. 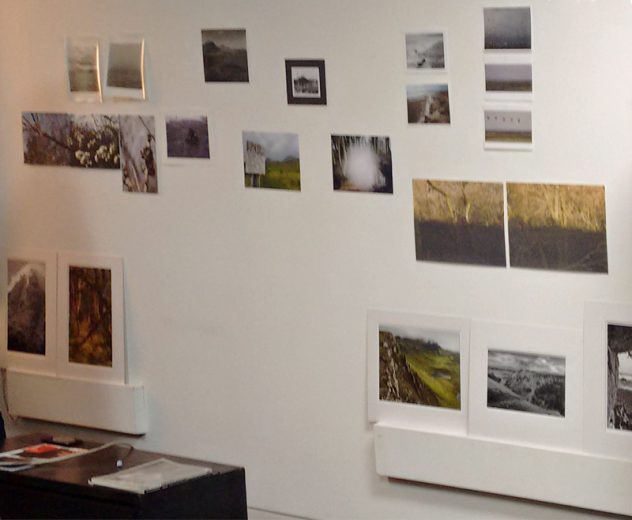 April’s theme is “The Wild”, presented by Phil McLean. From 7pm on the 7th of April at Stills.

For April’s DCC I will be exploring the theme of ‘The Wild’.

As someone who is never happier than when tramping through some midge-infested bog in a damp corner of the Highlands, I am interested in reflecting on the notion of ‘the wild’, or ‘wildness’, and what this means to us.

How has photography influenced our ideas of what wildness means, and how in turn have photographers responded to this concept?

Did photography help shape our very notions of wildness in the early days of the medium, by bringing images of unfamiliar and remote people and places into our homes?

Has photography simply been a neutral observer of the wildness that is ‘out there’, or has it touched on wider social and political implications of the concept?

How has photography and its relationship with wild places shaped our national identities and sense of self?

What remains of the notion of the wild in this age of goggle maps and satellite imagery, where every corner of the globe has seemingly been categorised and photographed? Are we losing touch with the natural world? Does it matter?

I will (probably) be looking at the work of some or all of: George and Ashley Abraham, Ansel Adams, Paul Strand, Fay Godwin, Colin Prior, Richard Long, and Sophie Gerrard, among others.

As always, there are many ways of interpreting the theme and I look forward to seeing a wide range of responses – happy image-making!

Please donate ~£3 to Stills to help them maintain the facilities for our use.

The April DCC meeting will take place at Stills this coming Thursday 2nd April at 7pm.

I’ll be hosting the theme and be giving a short introduction; I’ll be talking about (in no particular order) Baudrillard, Delillo, Moholy Nagy, Mapplethorpe, Höch, Umbrico and Rodchenko amongst others

I’ll be trying to distinguish between artists overt use of symbols, and the more hidden and subliminal meanings and symbols in images.

I’ll also be trying to do all this quickly as I’m keen that we use as much possible time for the comment and critique part of the evening.
So if you have created any images specifically for the theme, please let me know in advance.
Also, if you’ve got any ‘parish notices’ that you’d like to share, come prepared.

I’m looking forward to seeing you on Thursday evening.
All the best,
James

Next month (on Thursday April 2nd) the theme is SYMBOLS and I’ll be your host for the evening.

I’ll use the podium to talk about some of the artists, photographers and philosophers who have been informing my own work (and my thoughts) recently. I’ll send out some more details about the theme, my thoughts and relevant artists sometime over the next week.

I’ll be giving a short introduction to the theme meaning that we will have a longer comment and critique session. The theme is broad so please interpret creatively.

Please note that I will be giving priority to those who produce work specifically for the evening.